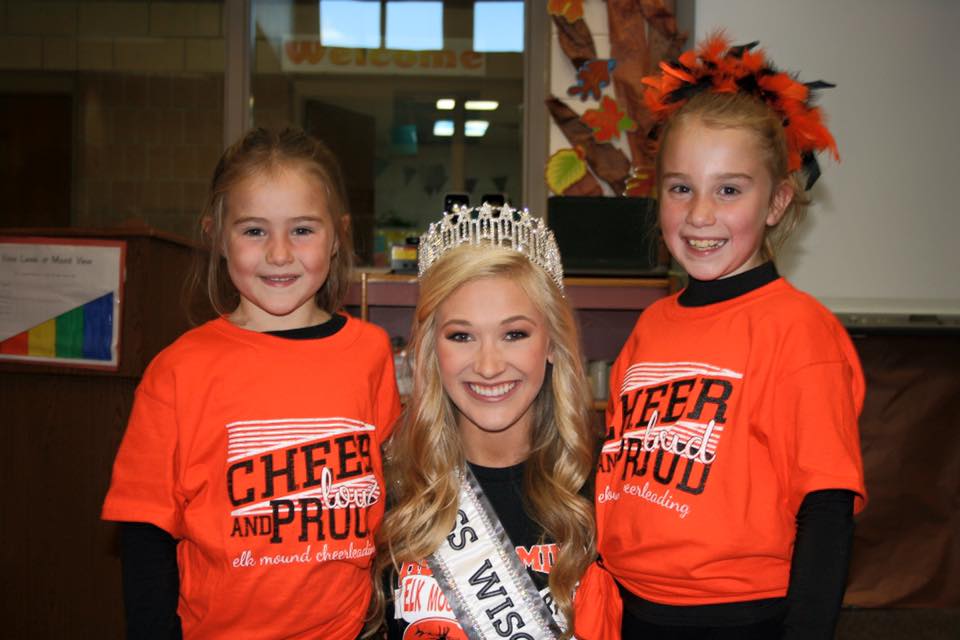 There will always be people who tear you down because you are different or your dreams are too unique, too out of the norm or too big. You may be mocked for the things you wear or the passions that you have, people fear things that they do not know. Do not let other people’s ignorance allow you to change who you are or who you want to be.

It’s easy to fall under the influence of the “mean girls” or become a follower to avoid that feeling of being “different” or “unworthy”. Having the strength to be the one girl who advocates for your friend being bullied may not serve you well in the short term, but in the long run it will build the kind of character that will take you very far in life. Have the strength to be unapologetically yourself, the best example of this has been and will always be your little brother. The one who wore an eyepatch and pirate hat for school pictures – and who will go on to have the greatest sock collection you have ever seen.

True friends are difficult to find. It’s okay if your greatest friend is your mom, she’s a trusty sidekick anyway. Don’t get down on yourself if you’re home alone on a Friday and not at the “cool girl” sleepover, I promise you that you’re not missing out on anything. The truest friends you will find will come later in life. They are the people that support you when you dive head first into life and often times will jump right in with you!

Be kind. At points, this will prove to be the most difficult of any challenge you encounter. It’s easy to want to fight back, to fight hurtful words with equally as hurtful words. But what is it worth? Take the high road. When someone insists on talking ill of you, don’t do the same, prove your worth by continuing to be positive, to be kind and to be driven by your own light. People will see you for who you show them you are, not who people claim that you are. Hold true to this in every aspect of your life. *As I always told middle-schoolers this philosophy holds true on Snapchat, Facebook, Twitter and Instagram too,* remain kind in the face of negativity, don’t respond, you don’t have to.  This is always true, even when it doesn’t feel like it is. You will look back and be proud of the choices you made.

More than anything, never give up on yourself. There will be moments when you want to throw in the towel on what seem like the craziest of dreams or your future which at 10 seems like an eternity away. Set those goals high and make them happen. You will never regret working hard and getting a “no”, but you will always regret giving up and never taking the chance.

Little did she know 🥲 6 years ago I was given the opportunity of a lifetime. I am forever grateful for the glitz and the glam the year brought, but I am even more grateful for what came after. Competing at @missusa was the kick in the butt I needed to remind me that we are truly capable of whatever we set our minds to, and the options for the life you can create for yourself are endless. Sky’s the Limit!
Golden hour 🌞