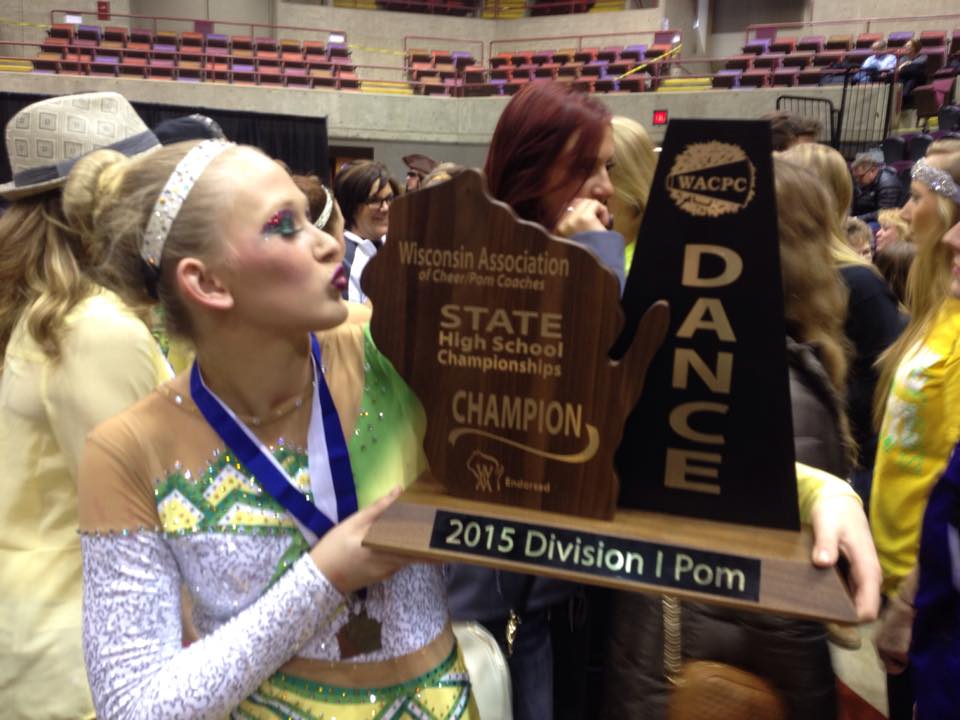 When I was a sophomore in high school my family had a conversation about moving to a different city. I think it was the most terrifying and exciting thing to happen to me in my lifetime. If you go on social media you are likely to find any number of teenagers posting about wanting more than anything this very opportunity:  I wish I could move, I wish I could start over, I wish I could get out of this town, I wish, I wish… I think everybody thinks about it at one point or another. But let me tell you there is a cold, hard truth about starting over. It is hard, the hardest thing I have had to do.  But had I not experienced it I would be a completely different person today. Sometimes getting pushed out of your comfort zone as far as you can go changes everything about you.

First, I was completely on board with the move. In Wisconsin we have open enrollment so I had the opportunity to choose the school I would attend in our new community. I based my decision on two elements only, who had the best academic courses and who had the best dance team. The latter part of my decision making process would determine the course of my last two years of high school. It would give me both some of the biggest opportunities and the biggest lessons of my life.

The best dance team in the area we moved, wasn’t just a good dance team, they were the best and had years of competition trophies to back up the claim. Problem was, I was a mediocre dancer. I was the captain on my previous dance team, but I was also the dance captain of the show choir,  played roles in the drama department, in local community theatre, sang in multiple choirs and was involved in several volunteer organizations and I pretty much knew every other student at my high school, plus their parents (and their dogs). That school afforded me the opportunity to do lots of different things and be really good at some of them and mediocre at others, it gave me the chance to be involved in a million things and the small community supported my ‘all over the place’ attitude.  I didn’t have to be the best I just had to do my best. My new school would teach me that to compete with the best, when you are not the best, means you have to work hard and harder than you ever imagined you could.

I missed tryouts for that team but the coach(es), there were three, agreed to let me tryout a few weeks before summer practices began. I made the team, still to this day I am not sure how. One of the coaches of the team recently wrote it was because she knew I had the “heart of a champion”, and that had to be it, because I had the feet and skill level of a newborn calf. Making the team was the easy part, that summer I struggled to keep up. After a few months I was made an alternate on the competition team. From a captain to an alternate. It was a brutal awakening. Now, school hadn’t even started yet, I could have been done right there, heck I could have very quickly enrolled at another school and pretended the whole thing never happened. But I didn’t, I stayed. I had grown to love my fellow dancers and I knew alternate or not, at least I would be starting in the fall with a group of new friends.

Somehow that first year on that team taught me almost everything I would need to know about life. Don’t quit when you hit your low point, ask for help when you need it, work harder than you think you can, don’t expect things to be handed to you or to be easy, set goals and priorities, find a good mentor or two, believe in the process and don’t settle for being an alternate (in dance or in life).

That summer I asked for a lot of help. I was fortunate to find it in my coaches and a few older dancers who were willing to stay after on their own time to help me learn. By the first fall football games I had accomplished my first goal, just fit in, don’t be the girl who falls or is off by two beats or looks crazy compared to the whole team, just fit in. I did. No one could pick out the new girl from the crowd. I wasn’t in the back, but certainly wasn’t in the front. By the time we started to prep for competitions I had been moved to the competition team and was no longer an alternate. The dedication and skill it took to be on a team like this is hard to explain. The team not only practiced daily but sometimes twice a day, once a week we had an a.m. practice before school and we did strength training, LOTS of strength training. It was all summer, most of the school year and tryouts happen about a month after the last competition and the process began again. There was not time to be in a hundred other activities. This team became my priority.

By the time the team went to state that year,  not only was I up to the caliber of the team but I was able to lend some perspective.  This was my third year dancing and my first time at the ‘big show’ and I appreciated that fact and shared it with everyone who would listen. I think my pure joy was a reminder to the others on the team that the accomplishment was truly something special, even though the team expected to go to state and has done so every  year under the current coaching staff. It was a triumph hundreds of dancer in the state would never experience.

By senior year the newness of the school and the dance team had worn off but the lessons continued. That year we would go on to not only be among the best in the state but earn the championship title for our pom routine, for you non-dance team folks a D1 Pom title is the ultimate, and it is some fierce, brilliant and amazing competition. A title not lost on a girl who moved half way across the state and worked her tail off just to make the team. Among the many defining moments of my life, this was one. I think it was the first time I saw really, really, really, hard work, big goals and dreams realized. For me it was never a dream I even thought was a possibility in my life, so it also made my scope open up widely. After that day becoming a model didn’t seem so far fetched, becoming Miss USA didn’t seem completely unthinkable. I never had fathomed that I would someday be a state champion dancer so certainly all the other things I had never thought about suddenly became possibilities.

Starting over gave me a lot of gifts,  the greatest of which was the confidence to believe that if you want it badly enough, accept that you aren’t perfect and sometimes need a lot of work, are willing to do that work and earn your place you can pretty much accomplish the unimaginable.

(If you are interested in that championship routine you can actually watch it here, years later and I still get chills!) 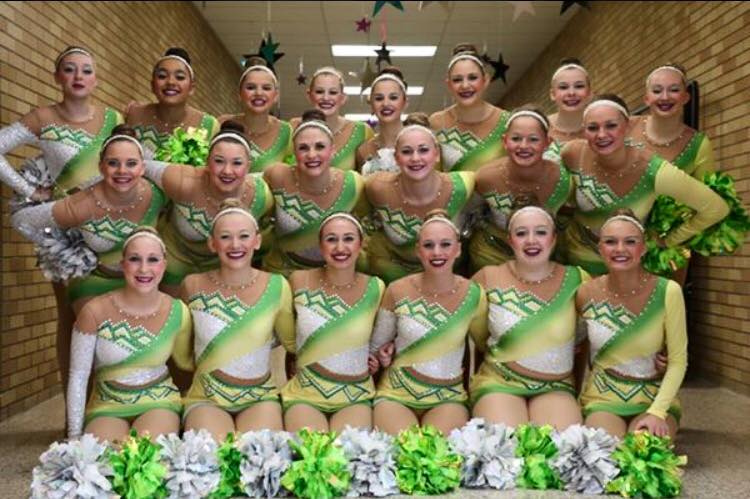 On film with @sloanwaltz & @aperolspritzofficial ✨
One year older, and none the wiser 😈 #24